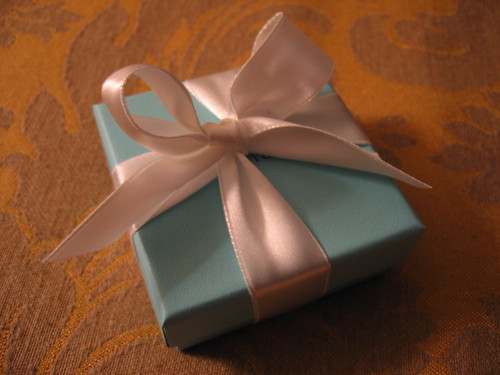 i was looking online at the tiffany's website at the ring jenny picked out for her engagement ring, & i noticed that the size available jumped from 4½ to like a 9, while jenny's dainty little claws are a size 6. which, probably for the best, nixed just ordering it online. see, i often like to avoid commerce! anyhow, i got on the blower pronto, to find out just what hacking had to be done to set things right. i sort of figured they'd either tell me how easy resizing is (which, i don't understand resizing rings at all. do they cut them? use heat & stretch them? i don't know!) or, as was the case, have one at another location. the customer service gynoid was very nice & directed me to the manhattan tiffany's; there i went from a personal buyer (dismayed when i told him i only wanted to hold it; at this time i wasn't sure if i should pick it up on my own or wait for jenny to come with me to give the final okay) toto "stacey." everyone advised me to go pick it up immediately, so i left work & boarded the train. i didn't much like going to tifffany's with my wet umbrella! the power dynamics of purchases befuddle me, but it was good to get the experiance points (if i ever decide to put ranks in appraise). the worst part was walking up to a worker bee & being all-- "um, they told me to ask for...stacey?" & have them stare at me confused until finally realizing "oh! thats silver. you have to go to the third floor." so there is a life lesson; check which floor of tiffany's, because that is a real important indicator. anyhow, i'm sure it wasn't a big commission purchase for stacey, but she seemed professional enough. maybe i'll remember you, stacey! you're my go-to girl at tiffany's. on the way home, there was a broken train, so the f went on the a line to jay street. 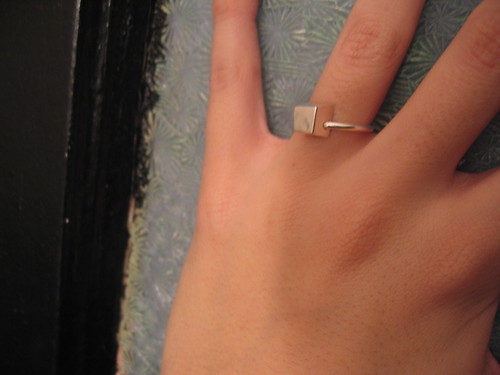 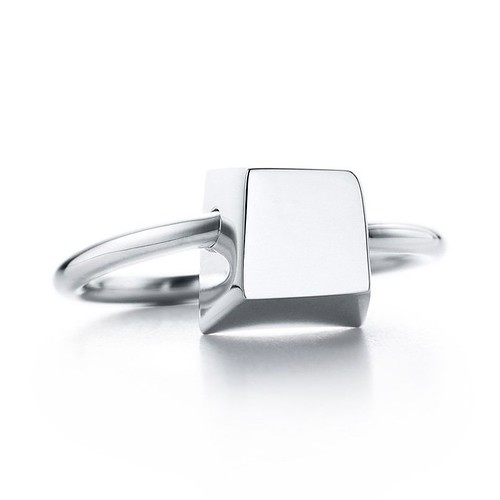 a couple of days ago i changed my comment redirect mailbox to my gmail account. i'm a big gmail booster, & how could you not be? so no surprise; what is surprising though is that i've just gone & changed it back. i didn't like getting my comments there, & here is why:

♦ no "bring unread to top" function. i have enough trouble losing emails into the vast back-log of gmail without getting a torrent of livejournal comments burying them even further back. this has been a minor complaint of mine for some time-- presumably some day it will be fixed by google, but till then...

♦ imperfect threading. since the "sender" name is "username -- lj comment," which is itself fairly long, there is no "sender" blurb in the name chain: every comment looks like it has been left by the person initiating the commenting on the post. not a heart-breaker, but not ideal, either. since threading is, i think, a much more crucial feature of gmail than massive storage space, this is another strike.

♦ for some reason, gmail opens each reply to a comment in a new tab; the other webmail i was using opens each comment in the same tab. call me crazy, but i like keeping the tab clutter down, especially since it is so easy for it to get out of hand. another peeve!

♦ using a seperate email address creates a new "mailbox" that allows me to deal with lj comments at my leisure instead of bringing them to my attention immediately. there may be a force-redirect command that would fix this problem (& the first), but i don't know it. just having a separate space is nice. nothing condemning, but enough to make me want to keep using a junk drawer for the comments, in the end.
Collapse